It can be hard to believe that Belize as an independent nation is only 36 years old, but it’s true!

On this day in 1981 we officially became our own country after spending a hundred years as a British crown colony, previously known as British Honduras from 1862 until 1973. How times have changed since!

We’ll be celebrating in our usual way: casually by the pool, at Admiral Nelson’s, and out on the waves.

Happy 36th Birthday, Belize! We can’t wait to see what the future holds for you <3

I have stayed at Victoria House for ten years and they NEVER fail to meet my high expectations. From the spa to breakfast in bed to the services at the… … ““My ULTIMATE vacation location””

This place is AMAZING!

Happy to be back

There is no better place to stay in Belize. The rooms are amazing. The staff is even better. The new spa is beautiful. This is truly a luxury resort at… … “Happy to be back”

My two daughters and I had this trip planned for almost a year– it was a big deal. After a lot of research I picked Victoria House, and had high… … “Exceeded expectations!”

Once In A Lifetime Stay at Victoria House!

This property is incredible. Our travel agent ranted and raved about this resort, and now we know why she
was adamant we stay there. Tips, Tricks and Helpful Info:… … “Once In A Lifetime Stay at Victoria House!”

Class on the Caye – Ambergris Cay!

We spent 5 nights at this wonderful resort in a two story one bedroom suite. The accommodations exceeded
expectations. There are four two story suites, two to a building.… … “Class on the Caye – Ambergris Cay!”

My favorite place in the world!

I have been visiting Victoria House for ten years and I have no complaints. In fact, I think it is heaven. The property is magical. You really feel as though… … “My favorite place in the world!” 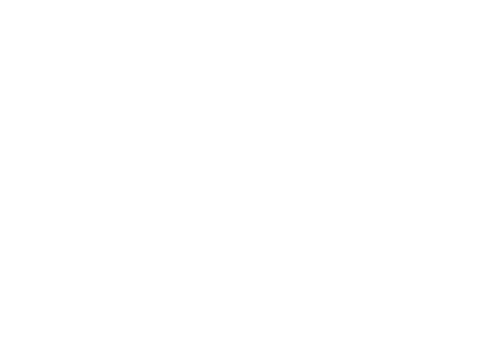